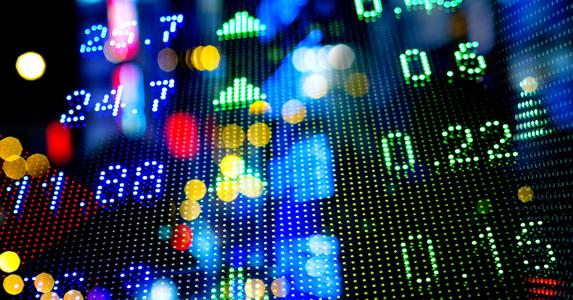 The stock of Apple Inc (NASDAQ:AAPL) closed at $171.85 gaining 1.40% in yesterday’s trading session. This company is coming up with its own power management chips for iPhones and this will help it stop depending on its current provider Dialog Semiconductor.

An anonymous source disclosed that the chips might not be available until 2019.Apple’s plan at the moment is that by next year it should have already replaced around half of all its power management chips.

The best part about the various power management chips is that they help in the handling of tasks such as battery life management, iPhone charging and energy consumption. Apple will beat rivals considering that it will be having better power monitoring capabilities as well as the most advanced chips.

The Taiwan Semiconductor will be entrusted with the manufacture of chips and over the years it has focused in the manufacture of Dialog’s chips. Apple has apparently sidelined suppliers in the last one year resolving to produce a large number of its parts in house.

Apple’s spokesperson opined, “Apple has been cutting out suppliers over the past year and producing more and more parts in house, like designing its own graphics chips and severing ties with its former graphics partner Imagination Technologies back in April. It’s a trend that’s cutting costs for Apple and streamlining the process, while being detrimental to old business partners.”

Apple is one of the fastest rising companies globally at the moment. From time to time it has been shocking the world with its latest products which have been rather competitive in the market. The iPhone X was a gadget that came along with a wide array of advanced fixtures and remarkable capabilities. It was a device that was received pretty well by customers and the company is looking forward to unveiling much more in time to come.

The recent move by the company is part of its long term strategy towards winning over more customers to its side in a market characterized by fierce competition.

DISCLOSURE: The views and opinions expressed in this article are those of the authors, and do not represent the views of USmarketsDaily.com. Readers should not consider statements made by the author as formal recommendations and should consult their financial advisor before making any investment decisions. To read our full disclosure, please go to: 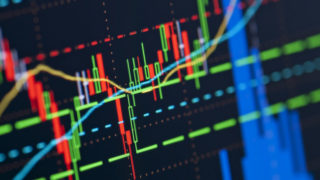 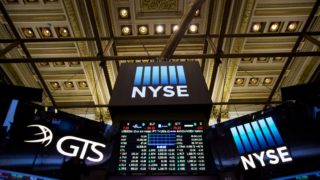