By Cooper
4815 Views
Posted In
Business
Tagged as
Related 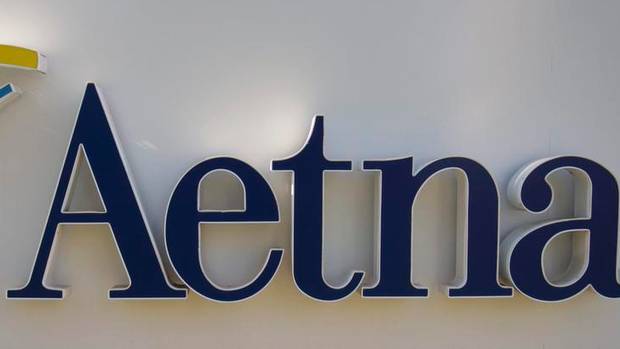 Aetna, one of the health-care leaders, has decided to agree upon terms to buy Coventry Health Care for a sum of $5.7 billion. The 20% premium for Coventry has its shares that are trading north of $40. Aetna, on the other hand is seen trading up 3% as per Monday morning figures. This announcement of buyout from Aetna came just a week after WellPoint announced its plans to purchase Amerigroup for $4.46 billion. It appears like health sector will continue consolidating as various companies are trying to expand their coverage of health plan to include programs of Medicaid and Medicare.

Wall Street Journal reported that Aetna will be paying around $42.08 for every Coventry share. The breakdown includes 65% cash and the rest 35% in terms of stocks. This acquisition is most likely to boost the company’s revenue from its government business by 7%. Aetna is the 3rd largest healthcare company in US, which mostly deals with commercial insurances; however, now the company is looking forward to capitalize the new healthcare reform rule brought in by the country’s President, as different Medicaid programs are all set to expand to state level coverage for citizens with low income. All this is set to start in 2014.

We saw something very similar in 2011 when Cigna purchased HealthSpring for a sum of $3.8 billion to take maximum advantage of Medicaid and Medicare divisions. During the merger, 37% premium was paid by Cigna for HealthSpring in the month of October. Investors can continue to look for government’s consolidation of Medicaid and Medicare insurance providers. Humana gets almost three quarters of it total revenue from nowhere else but from Medicare.

James Murray, Humana’s EVP says that enrolment in the company is increasing as the country’s population is ageing and the newer members are making more use of the medical care. He says that doctor visits have increased a lot mainly as people have been putting off care prior to joining Medicare; all this because of a weak overall economy.

Next in line, to capitalize on the Medicaid and Medicare lottery, is the country’s biggest healthcare provider, UnitedHealth Group. Few days ago, OptumRx, the company’s division that manages pharmacy announced that it would create over 600 jobs till 2013 in the region of California. The management division is also increasing processing facility, which is again likely to create another 250 new jobs.