Increase in most stocks today

The Greatest Business Decisions Of All Time – AAPL, F, INTC, BA and JNJ

U.S. Treasury Department is considering divesting its holding in the American International Group, Inc. (NYSE:AIG). This is U.S. treasury department‘s 6th offer to sell the company shares, since its acquisition in 2008. The last offering was for ownership stakes valuing $182.3 billion which drove the equity stake of the treasury down from 92%. Yesterday the acquirer announced its intention to divest remaining 234.2 million shares.

The acquisition of the New York based company was aimed at revitalizing global economic slump and the company’ has made its come back quite successfully. Describing the AIG’s growth over the last four years Chief Executive, Robert Benmosche said it is “leaner, more focused, and hungry for tomorrow.” According to an inter office communication dated December 9th by him, the company turned around to be a “different company today than it was four years ago”.

The U.S. treasury is yet to go public the price per share it will be charging the company however, according to two people familiar with the proposed transaction, the suggested price is $32.5 each. This is less than the market closing price of $33.36 for today on the New York Stock Exchange.

According to the Treasury’s announcements the Bank of America Corporation (NYSE:BAC), Citigroup, Inc. (NYSE:C), Deutsche Bank AG (DBK), The Goldman Sachs Group, Inc. (NYSE:GS) and JPMorgan Chase & Co. (NYSE:JPM) will be managers to the public offer.

Colton Eisler is a special projects and general assignment reporter, noted for breaking several exclusive stories. Colton Eisler study Broadcast Journalism, Music and Theatre at Troy University. He also has a degree in Public Relations. Colton Eisler has won several awards for his work, being recognized by the Associated Press, National Association of Journalist, The Liberty Theater Company, Volunteers of America, The Kwanis Club, MTM Unsung Heroes and many more. 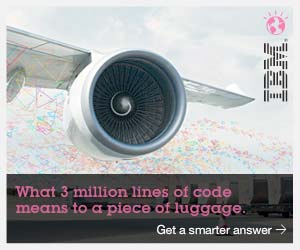 Will Google add Groupon to its portfolio-GOOG & AMZN 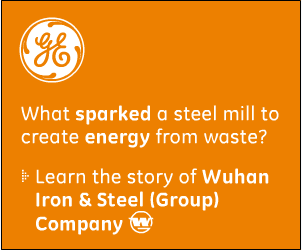